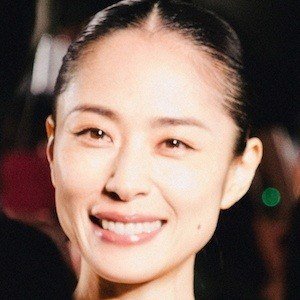 Japanese actress who has starred in numerous films and television shows including the television series, CHANGE in 2006 and the film Summer Vacation 1999 in 1988.

She won the Miss Harajuku Grand Prix when she was 13 years old.

She once also worked as a singer using the stage names: Mizuhara Rie and Takahara Rie.

She is a fellow Japanese actress of Rinko Kikuchi.

Eri Fukatsu Is A Member Of