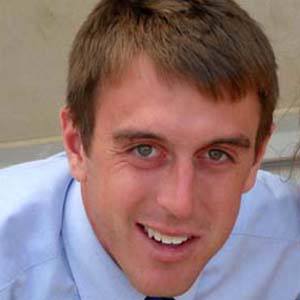 American midfielder who began his MLS career with FC Dallas in 2010. He spent a year with the Portland Timbers then joined the New York Red Bulls in 2013.

He played college soccer at Indiana University from 2006 to 2009.

He became a member of the United States national team in 2011.

He was born to Donna and Larry Alexander.

He played alongside Landon Donovan on the US national team.

Eric Alexander Is A Member Of