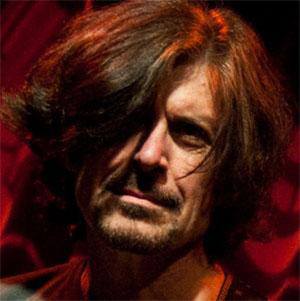 Rock guitarist who played with the band The Hooters and who helped Joan Osborne release her hit 'One of Us.'

He knew he wanted to be a musician after he saw The Beatles on The Ed Sullivan Show.

He has a physics degree from the University of Pennsylvania.

He was taught to play guitar by his uncle and grew up in Philadelphia.

Patty Smyth sang backing vocals on some of Bazilian's tracks with The Hooters.

Eric Bazilian Is A Member Of