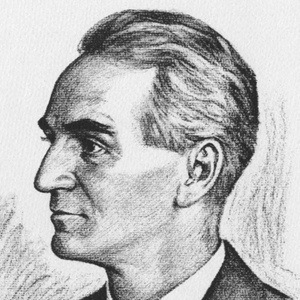 A Scottish-American mathematician, non-fiction author, and novelist, he is best known for his 1937 biographical work, Men of Mathematics. His science fiction novels include The Purple Sapphire (1924) and The Gold Tooth (1927).

He attended Stanford University and Columbia University. He later joined the mathematics faculty at both the University of Washington and the California Institute of Technology.

He published his novels under the pseudonym of John Taine.

He was born in Peterhead, Scotland. His father, a fisherman, moved the family to San Jose, California in 1884.

He and Ossie Davis both attended Columbia University.

Eric Temple Bell Is A Member Of