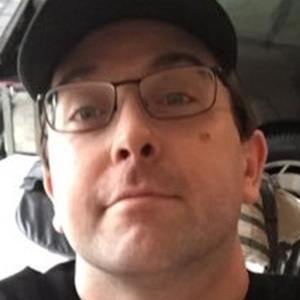 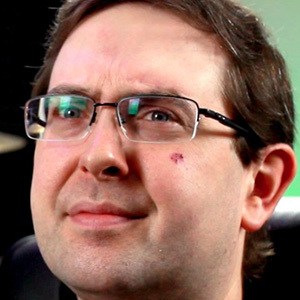 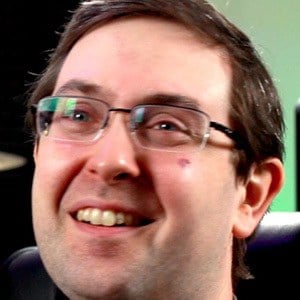 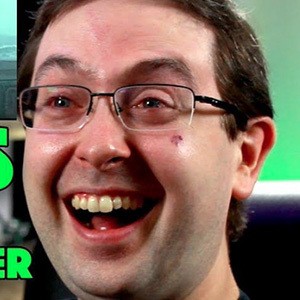 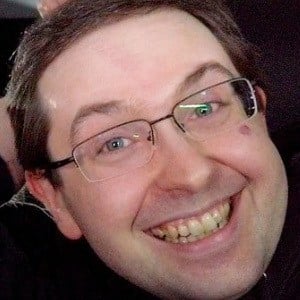 Social media personality who has gained fame for his TheEricButts YouTube channel's content. He has earned more than 8 million views for his film trailer reactions, toy unboxings, and gaming Let's Plays, often including content from the Star Wars and Dragon Ball Z universes.

He is also a musician, actor and filmmaker. He produced and acted in the 2007 film Zeppo: Sinners From Beyond the Moon! He has seen his audience on YouTube grow to more than 40,000 total subscribers. He has also earned more than 10,000 followers to his TheEricButts Twitter account.

He is engaged to a woman named Mary.

He and Chris Stuckmann are both famous pop culture vloggers on YouTube.

Eric Butts Is A Member Of