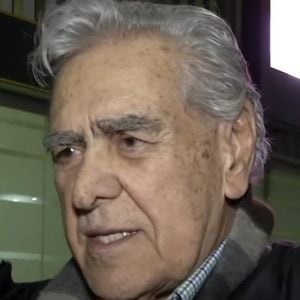 Made a name for himself by starring in several telenovelas which include Niña Amada Mía as Don Clemente Soriano, Pasión as Gaspar de Valdez, and Lo Que La Vida Me Robó as Padre Anselmo.

His first telenovela appearance was as Rafael Contreras in Cuando llega el amor.

He has two daughters named Veronica and Kate, the latter is an actress.

Eric del Castillo Is A Member Of