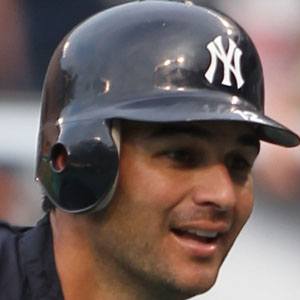 Third baseman who won six straight Gold Glove awards in the 2000s with the Oakland Athletics.

He turned down a baseball scholarship to the University of Southern California when he was drafted by the Oakland A's.

He was named the Minor League Player of the Year by Baseball America in 1998.

He had three children, Diego, Dolce and Cruz with his wife Alex.

Eric Chavez Is A Member Of