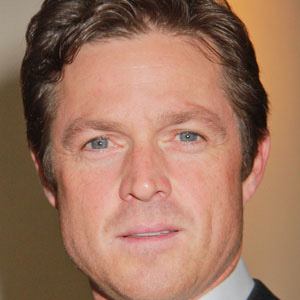 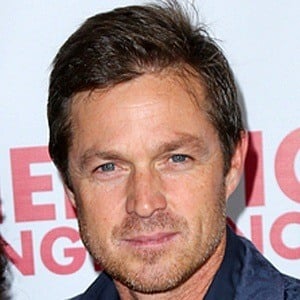 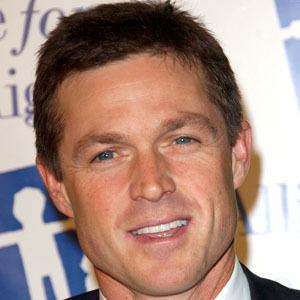 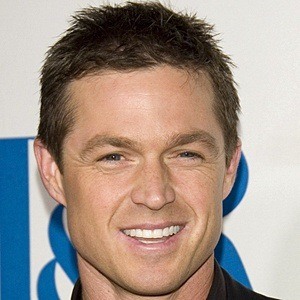 Television veteran who played the role of Martin Fitzgerald on Without a Trace from 2002 to 2009 and landed a role in ABC's Nashville.

He graduated from the University of Southern California in 1989 with a BA in Communications.

He had recurring roles on the series, Nashville, Dark Skies and Sisters.

He married Keri Close in 1995 and the couple have two daughters, Katie and Ella.

He acted alongside Gabriel Macht in three episodes of Suits in 2012.