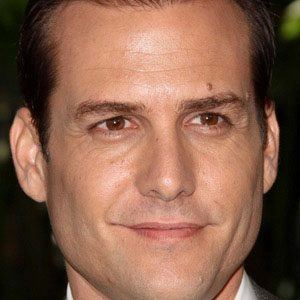 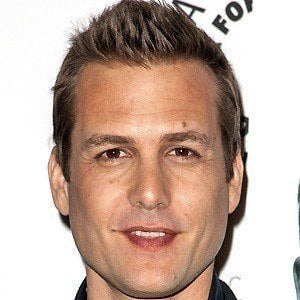 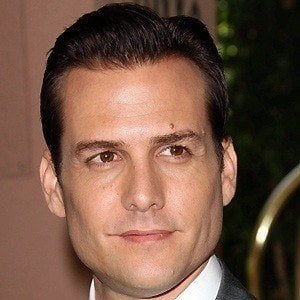 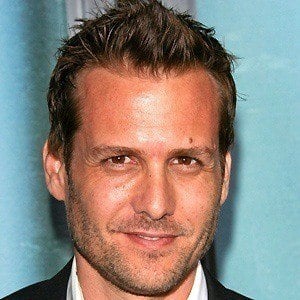 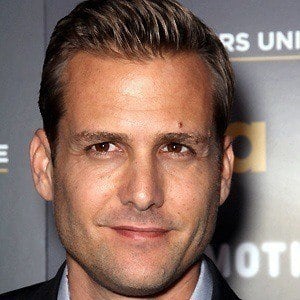 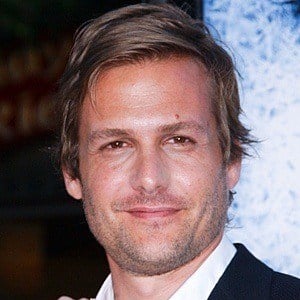 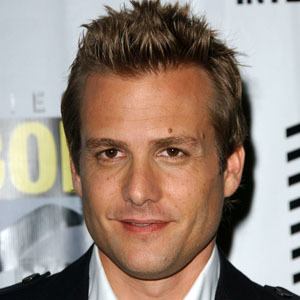 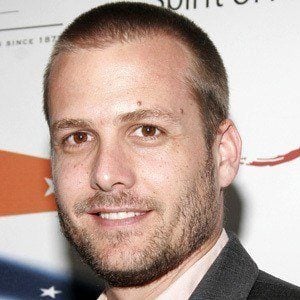 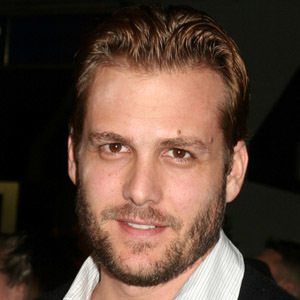 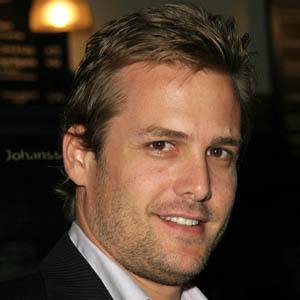 Actor who found success in the role of Harvey Specter on USA's Suits and earned recognition at the age of eight after being nominated for a Best Young Motion Picture Actor Award for the film Why Would I Lie?

He graduated from the Carnegie Mellon College of Fine Arts and was a member of the Delta Upsilon fraternity.

He is known for film roles in The Spirit and Behind Enemy Lines.

He married Jacinda Barrett in 2004 and the couple had two children together, Satine and Luca.

He acted alongside Al Pacino in the thriller The Recruit.