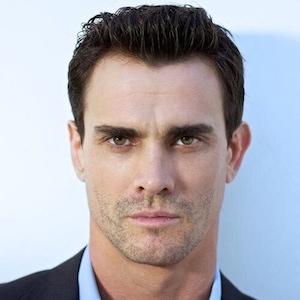 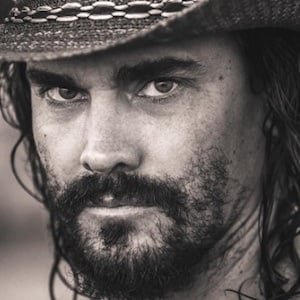 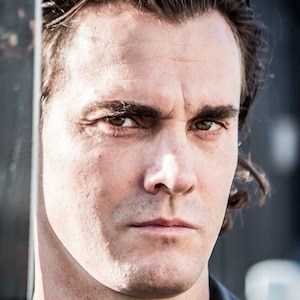 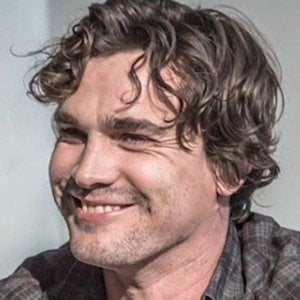 Producer, editor, and actor who landed his break-through role as Dean Preston in the Ridley Scott directed picture White Squall in 1996.

He made his professional acting debut in 1995 when he appeared in the film Mr. Holland's Opus.

He rescues and owns guinea pigs.

He was born in Sacramento, California and has lived in Oregon and Washington.

He appeared in the 1998 television film Gia, starring Angelina Jolie.

Eric Michael Cole Is A Member Of