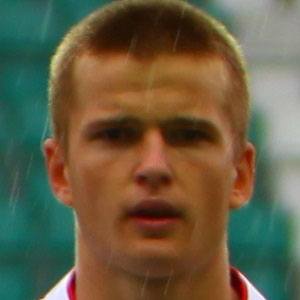 Defender who made his professional debut in 2012 for Sporting CP. He has also played for Premier League club Tottenham Hotspur and the England national team.

He was born in Cheltenham, England to parents Jeremy and Louise Dier. He is the grandson of former secretary of the FA Ted Crocker.

Eric Dier Is A Member Of