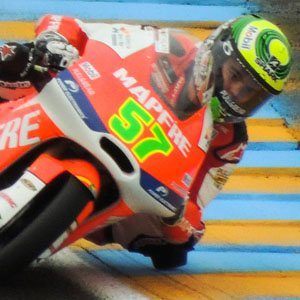 He started racing when he was in his teens.

He was born in Sao Paulo, Brazil.

In his first year on the Grand Prix circuit, 2012, Jorge Lorenzo won the points championship.

Eric Granado Is A Member Of