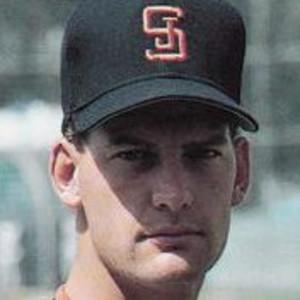 Former left-handed pitcher who played 10 years in the major leagues.

His nephew Kevin Gunderson was the star of the 2006 College World Series.

In his last year in the majors, he played alongside Carlos Delgado, the slugging first baseman who hit 473 home runs and was a two-time All Star.

Eric Gunderson Is A Member Of