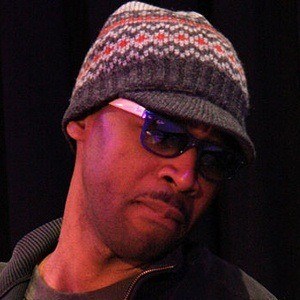 American drummer who has shared the stage with big name artists like Esperanza Spalding, Wynton Marsalis and Wayne Shorter. He is also the leader of the critically-acclaimed band Voyager.

He graduated from the High School for the Performing and Visual Arts in Houston, Texas. He began his professional music career in 1993.

He was nominated for a Grammy for his playing on McCoy Tyner's album Land of Giants.

He has performed as a member of Terence Blanchard's jazz trio.

Eric Harland Is A Member Of