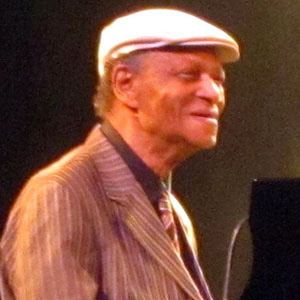 Influential jazz artist who achieved recognition for his solo career and for performing with the John Coltrane Quartet in the 1960s.

He converted to Islam at the age of 17 under the guidance of the Ahmadiyya Muslim Community. He took the new name, Sulieman Saud, as a result.

His mother was a pianist who nurtured her son's musicality from a young age, and he began to take lessons when he was three. He married Aisha Tyner.

He was credited as a major influence on Chick Corea's artistry.

McCoy Tyner Is A Member Of