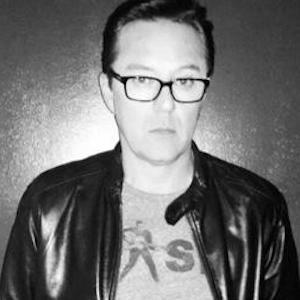 Canadian actor known for his roles on NYPD Blue, Desperate Housewives, and Boston Legal. He's also appeared on Agent Carter and in movies like Hitchcock and 2012's Total Recall.

He studied at the American Academy of Dramatic Arts and had his first significant onscreen role on Law & Order in 1992.

He's carved an acting niche for himself largely as a guest star, as recurring guest-roles have dominated his career.

He and his wife have a daughter.

He and Mark-Paul Gosselaar both starred on Raising the Bar.