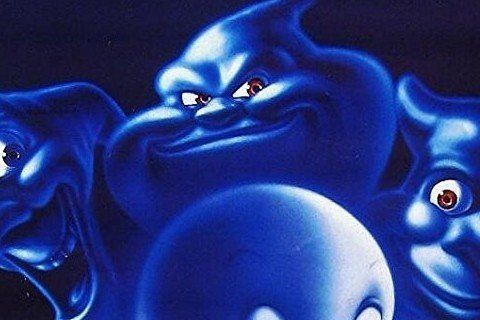 In an abandoned home in Maine, a paranormal expert and his daughter try to talk to the ghosts who live there. Casper, the friendly ghost, is the only one who doesn't want to taunt the family due to his infatuation with the girl.

The film was mainly shot at Universal Studios in Los Angeles. California. The movie marks the first feature film to have the main character be a CGI-created image.