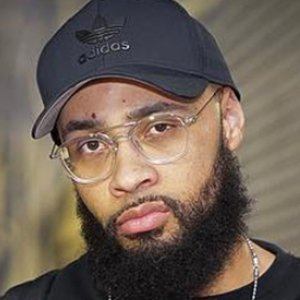 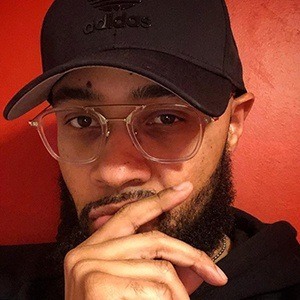 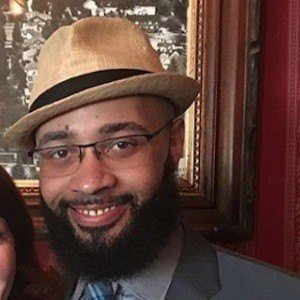 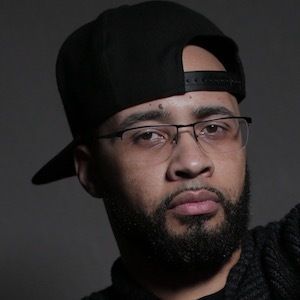 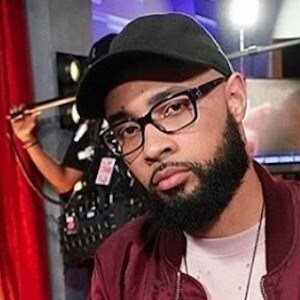 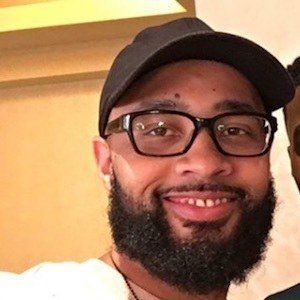 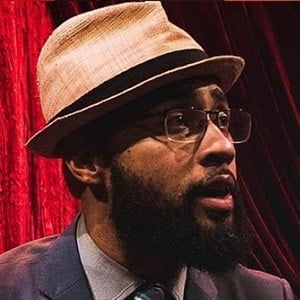 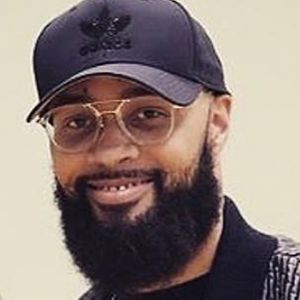 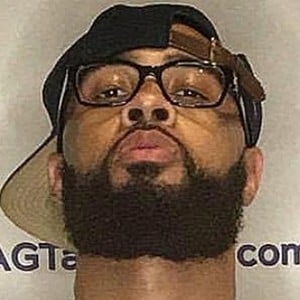 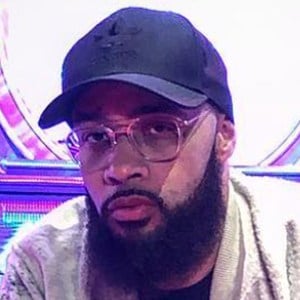 Magician who wowed the judges on America's Got Talent in 2017. He seemingly walked through a glass wall in one of his auditions.

He appeared on Season 2 of Penn & Teller: Fool Us.

He is a regular at Magic Castle in Hollywood, CA, and New York City's Monday Night Magic.

He and Criss Angel are both magicians from the United States.

Eric Jones Is A Member Of