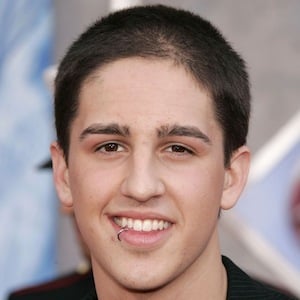 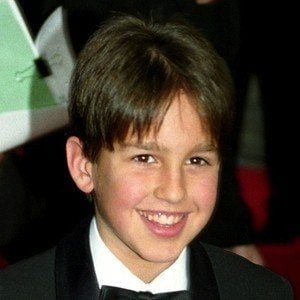 Former child actor best known for his role as Charlie Calvin in Disney's The Santa Clause films. In his television career, he appeared on ER and as a voice actor for Rocket Power.

He earned his first acting role at age three on an episode of The Wonder Years.

He became known to television audiences for bringing life to Little John Warner on Jesse.

He married Lisa Marie Tasker and his sister is actress Emily Ann Lloyd.

He played the son of Tim Allen's character in all three films in The Santa Clause franchise.