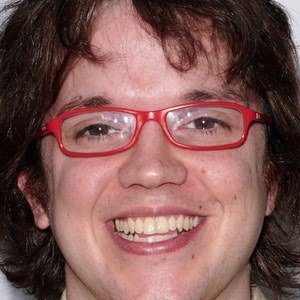 Television actor best known for portraying the role of Dr. Zack Addy on the crime drama Bones with Emily Deschanel.

He studied musical theater at the University of Michigan and acting at the Interlochen Center for the Arts.

He has guest starred on an episode of the television show, Curb Your Enthusiasm with Larry David.

He was in the thriller, On Line with Harold Perrineau.

Eric Millegan Is A Member Of