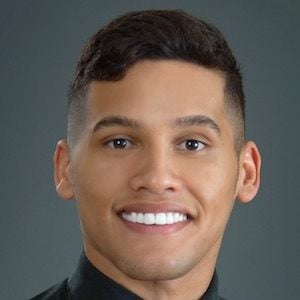 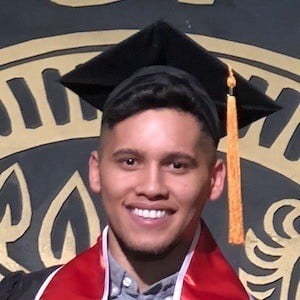 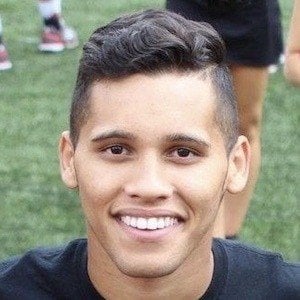 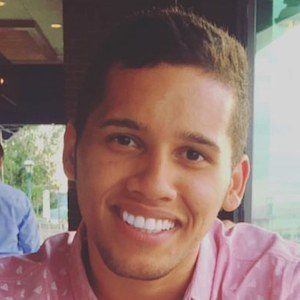 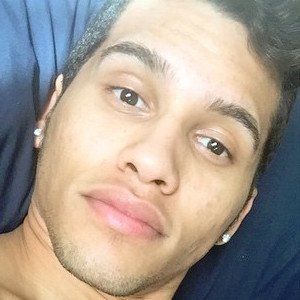 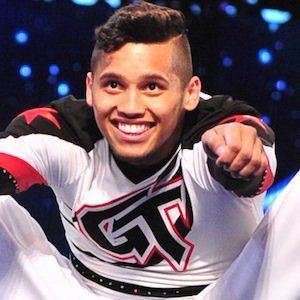 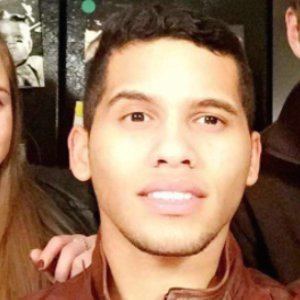 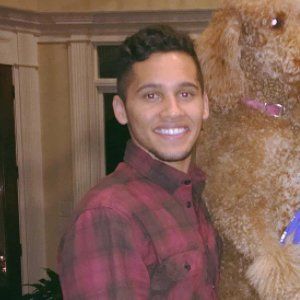 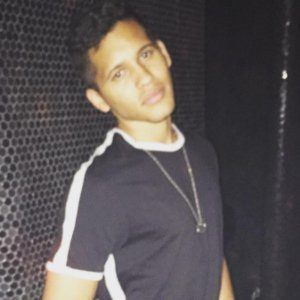 All-Star cheerleader for GymTyme who enrolled at the University of Louisville to cheer for the Cardinals. He also joined the dance team at Louisville.

He previously worked at a bar called Tengo Sed Cantina in Louisville, KY.

He became a certified clinical hemodialysis technician at Fresenius Medical Care. He received a bachelors of science in nursing from the University of Louisville.

He is originally from New Rochelle, New York. He was previously in a relationship with Zeke Robertson. He has a dog named Lady BB Ortiz.

He went on a summer tour with fellow celebrity cheerleader Gabi Butler.

Eric Ortiz Is A Member Of