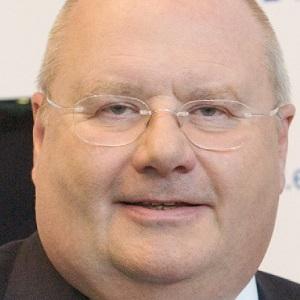 Member of Parliament for Brentwood and Ongar. Beginning in 2009, he also served as Chairman of the Conservative Party.

Once the chairman of his local branch of the Young Conservatives Association, he later assumed national leadership within the organization. He was elected to the Bradford Council in 1979.

He held office as Secretary of State for Communities and Local Government.

He was appointed to the Shadow Cabinet by David Cameron.

Eric Pickles Is A Member Of