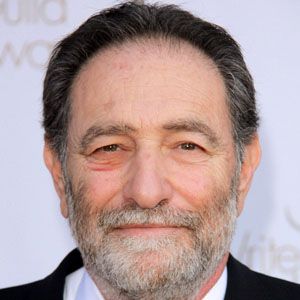 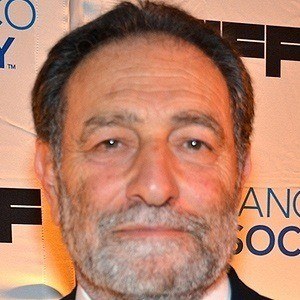 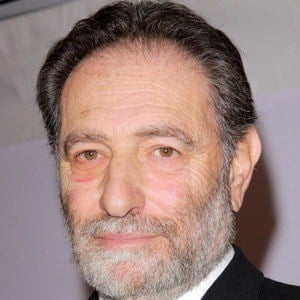 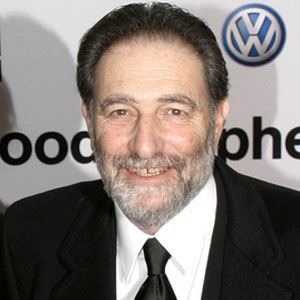 American screenwriter who won an Academy Award in the Best Adapted Screenplay category for his work on the 1994 film Forrest Gump.

He earned a Master of Fine Arts from UCLA Film School and a degree from the University of California, Santa Barbara.

He has also worked as an executive producer for the television show House of Cards in 2013.

He married Debra Greenfield, and they have five children.

He co-wrote the screenplay for the 2008 film The Curious Case of Benjamin Button, starring Cate Blanchett.

Eric Roth Is A Member Of