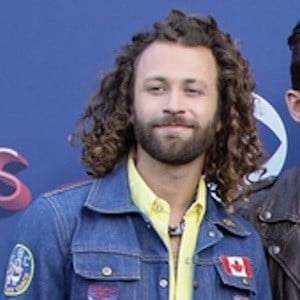 He has lived in Lawrenceburg, Kentucky and Nashville, Tennessee. He earned a B.S. from Middle Tennessee State University.

His band was signed to the publishing company of Jay Joyce after meeting him at a Keith Urban concert.

Eric Steedly Is A Member Of