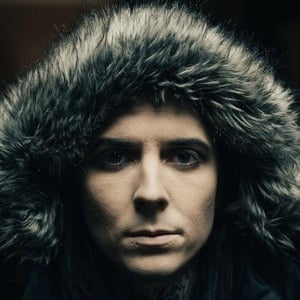 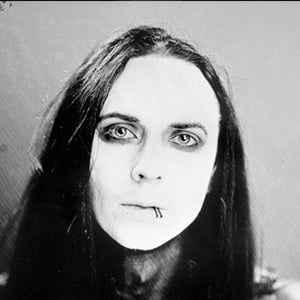 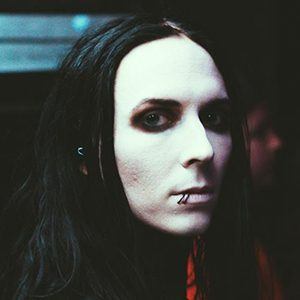 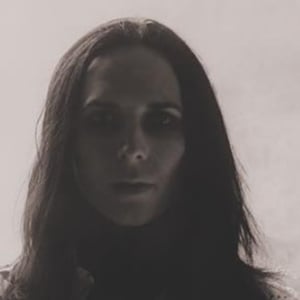 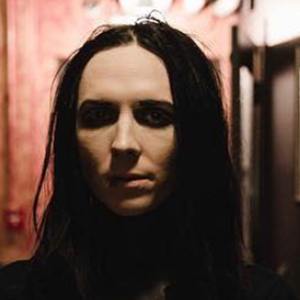 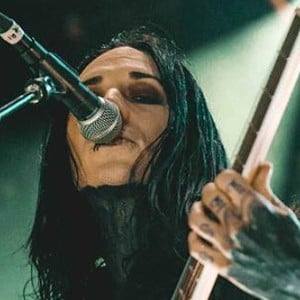 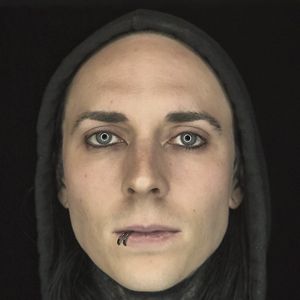 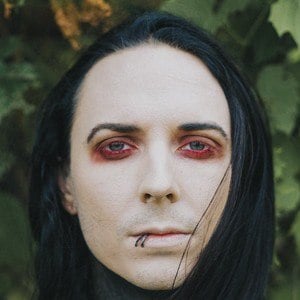 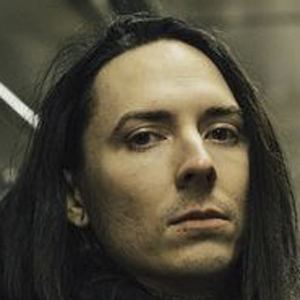 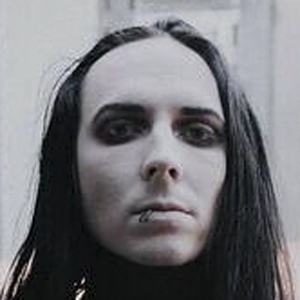 Gained fame as the rhythm guitarist for the metal band Motionless In White in 2009 and played on their 2010 album Creatures, as well as 2012's Infamous.

He became the band's permanent basist after Frank Polumbo left the group. In 2011, he transitioned from bass to rhythm guitar for the band.

He quit drinking after attempting to commit suicide on his sister's seventeenth birthday.

He was born Ricky Olson in Seattle, Washington. He has been dating Jaime Levitski since 2014.

He played alongside Motionless In White singer Chris Motionless.

Ricky Horror Is A Member Of