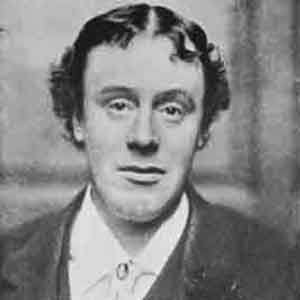 English-born, Baltic-German poet and author known for his 1894 work The Shadow of Death. His other poetry collections include Love, Sleep & Dreams and Myrtle, Rue and Cypress.

He was the son of a Baltic-German-Swedish Count and an English cotton heiress. He briefly studied at Balliol College, Oxford.

He suffered from drug addiction and was an eccentric who traveled with a monkey and a human-sized doll that he claimed was his child.

He had a homosexual relationship with Norman O'Neill, an orchestral conductor and composer.

His short story collection Studies of Death was praised by H.P. Lovecraft.

Eric Stenbock Is A Member Of