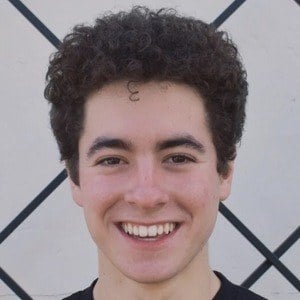 TikTok star and social media influencer who is best recognized for his prank videos as well as his lifestyle content which he shares with his over 1.3 million fans. He often features his friends and family in his videos.

He first started gaining attention by sharing lifestyle photos through his Instagram beginning in February of 2016. He then expanded to TikTok in June of 2019 where he started going viral instantly with his first video earning over 40 thousand views and a ForYou page feature.

He is also known for his passion for skiing and shares photos from his downhill runs through Instagram.

He shared a photo with his sister Nicole through Instagram in November of 2016. He is also known for pranking other members of his family including his father in his TikTok videos. He is known for his TikTok videos where he pranks his girlfriend.

He has created viral TikTok videos to the music of artists such as Mariah Carey and Arizona Zervas.

Eric Suerez Is A Member Of