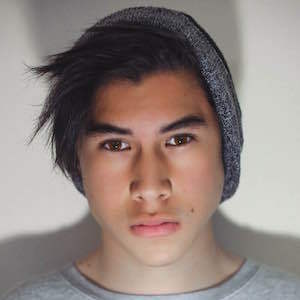 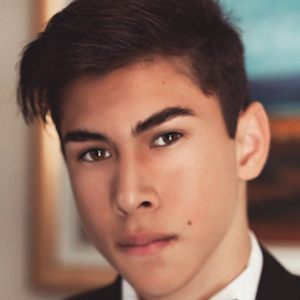 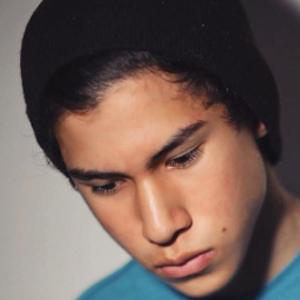 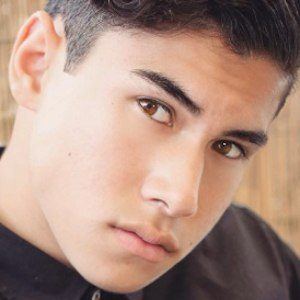 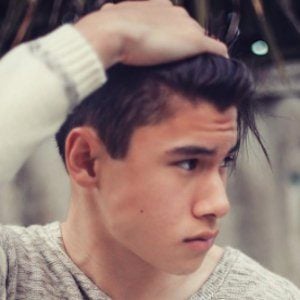 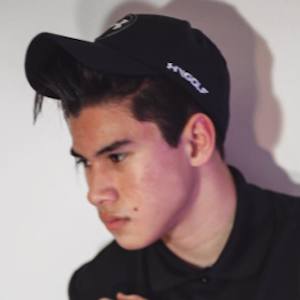 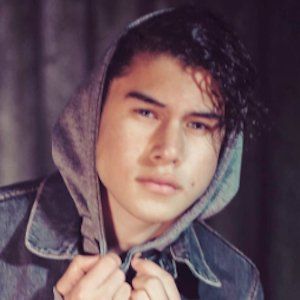 Internet sensation known for his MateItsEric YouNow and YouTube channels. He is known for streaming comedic challenge videos on YouNow.

Soccer was a big part of his life before social media took over. In December 2014, he joined the social media universe by posting the debut tweet "Time to join the Twitter world! #FirstTweet."

He was born in Perth, Australia. He grew up with two older sisters.

He is friends with fellow YouNow sensation Kristen Bertone.

Eric Watkins Is A Member Of