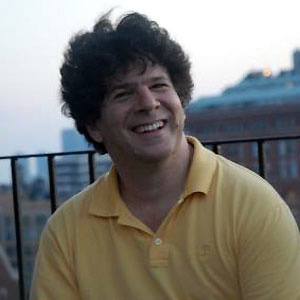 The highly skilled mathematician and economist who is most recognized as a principal at Natron Group, a hedge fund based in New York.

In 1992, he obtained a Lady Davis Fellowship at Hebrew University -- a highly sought after and prestigious honor.

He was born in Los Angeles, CA. He has a son named Zev with his wife Pia.

He and scientist James Conant both studied at Harvard University.

Eric Weinstein Is A Member Of