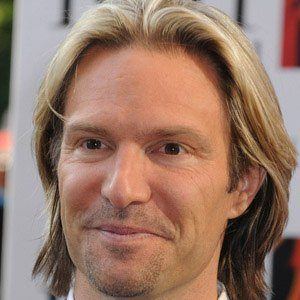 Grammy Award-winning musician who wrote "Paradise Lost: Shadows and Wings," the acclaimed musical. He was mostly known, however, for his choral works.

He became internationally known after his choral CD "Cloudburst" captured the attention of multiple continents.

He married Grammy Award-winning soprano Hila Plitmann, with whom he frequently collaborated.

He co-composed the Mermaid Theme and the choral segments for "Pirates of the Caribbean: On Stranger Tides" with Hans Zimmer.

Eric Whitacre Is A Member Of