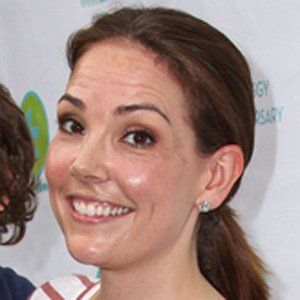 After graduating from Boston University in 1998, she began her career as a member of the production team for a technology news-themed webcast called PC Week Radio.

She and husband David Yount welcomed their first child, Weston, in November of 2006.

She filled in for Katie Couric on several 2010 broadcasts of the CBS Evening News.

Erica Hill Is A Member Of