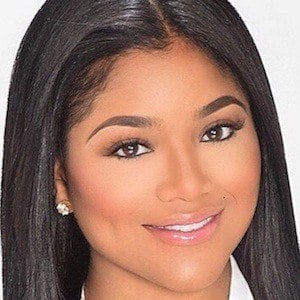 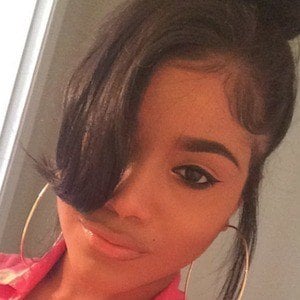 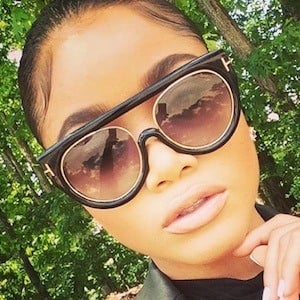 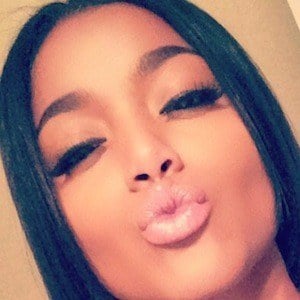 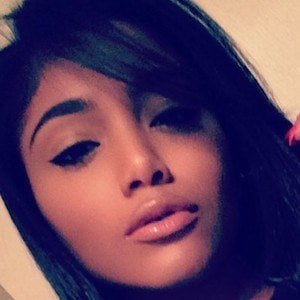 Recurring cast member on the reality show Love and Hip Hop: Atlanta who would appear on the VH1 series on seasons 2 and 3. In 2017, she starred in Tupac's biopic All Eyez On Me.

She was 18 years old when she first started modeling. She left Atlanta for Los Angeles to attend acting classes.

She has appeared in music videos for artists including Trey Songz, DJ Kay Slay and MJG and 8-ball.

She and her four siblings were raised by her mom. She gave up modeling after she gave birth to a baby girl.

She is a friend of rapper Lil Scrappy.

Erica Pinkett Is A Member Of