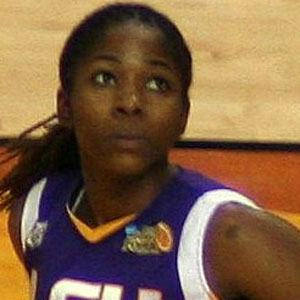 Guard who was selected by the Houston Comets in the second round of the 2008 WNBA draft.

She played alongside Sylvia Fowles and Quianna Chaney at LSU before beginning her WNBA career.

She is the daughter of Terry White and Robin Manigault.

She and Anastasia Kostaki both began their WNBA careers with the Houston Comets.

Erica White Is A Member Of