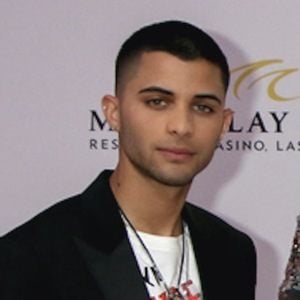 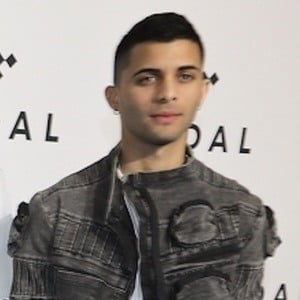 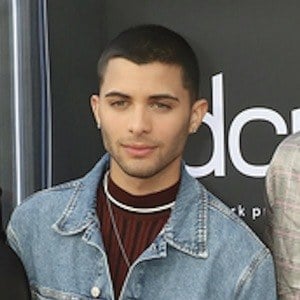 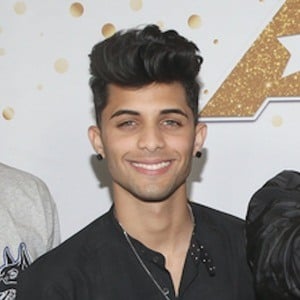 One-fourth of the boy band CNCO who was selected as the fourth member of the group after competing on the reality competition show La Banda.

He performed with his CNCO band mates Christopher Velez and Joel Pimentel as part of a competing band in week 1 of La Banda.

His time on La Banda has resulted in a social media following spike of over 2.3 million Instagram followers.

He was born in Cuba. His mother's name is Daysi Arista. He has a nephew named Thiago, son of his sister Yanelis Colón.

He and Zabdiel de Jesús were the final two members selected to be a part of the boy band CNCO.

Erick Brian Colón Is A Member Of