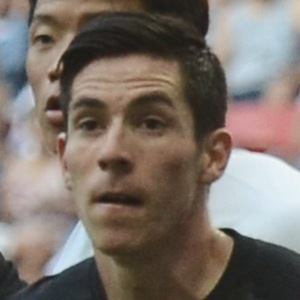 Midfielder who began representing Mexico internationally at the under-20 level and has gone on to play for his home country in tournaments like the 2018 FIFA World Cup. He has won multiple club titles as a member of Pachuca in Liga MX.

He has been in a relationship with Jacqueline Osuna.

He was teammates with Rafael Marquez at the 2018 FIFA World Cup.

Erick Gutiérrez Is A Member Of