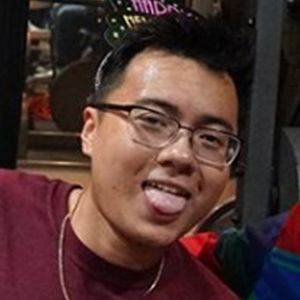 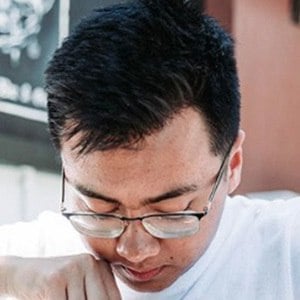 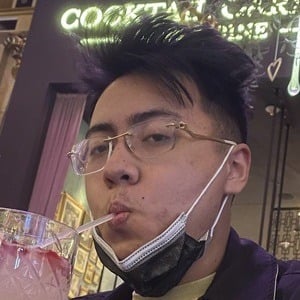 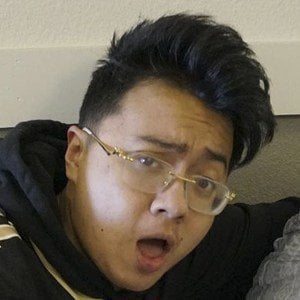 American YouTube star who primarily posts cannabis-centric videos for his self-titled channel. He has accumulated over 700,000 subscribers to his channel.

He initially posted to his YouTube channel in January 2019.

He comes from the United States of America.

He is a popular American YouTuber along the same lines as Ethan Dolan.

Erick Khan Is A Member Of