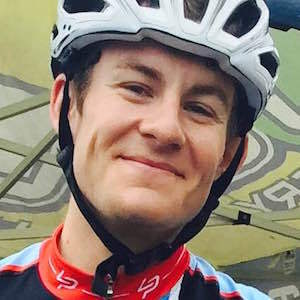 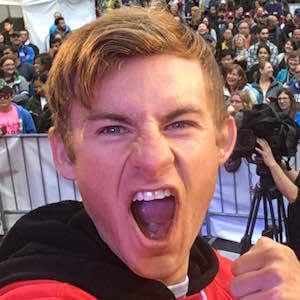 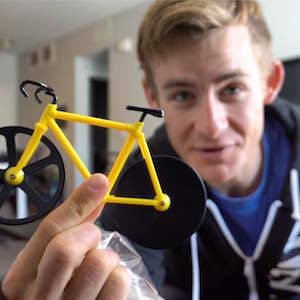 Former anorexic student turned competitive eater and social media personality. He created the YouTube channel ErikTheElectric, to promote awareness on anorexia as well as vlog about competitive eating and recent conquests such as consuming 48,000 calories in less than 48 hours.

He suffered from anorexia at the age of 18, eating barely 800 calories a day before he was admitted to Rosewood Centres for Eating Disorders in December 2012 until May 2013.

His YouTube channel has accumulated over 1.6 million subscribers as well as 301 million views.

He is originally from San Marcos, California and has two sisters. He became a professional eater at 22 after years of battling anorexia. He shares a channel with his girlfriend Kristie Higgs called The Electrics.

He and Takeru Kobayashi are both competitive eaters.

Erik Lamkin Is A Member Of