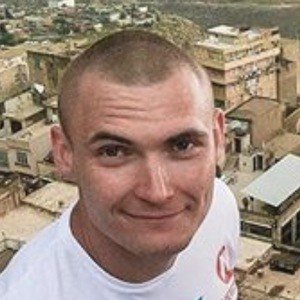 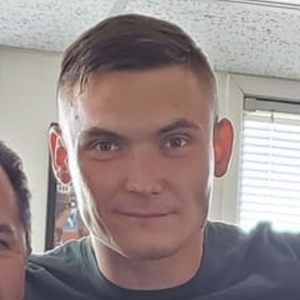 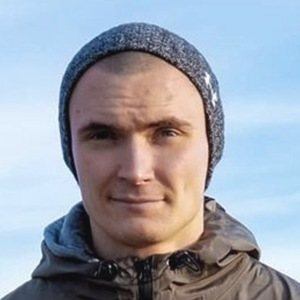 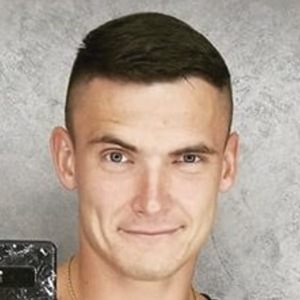 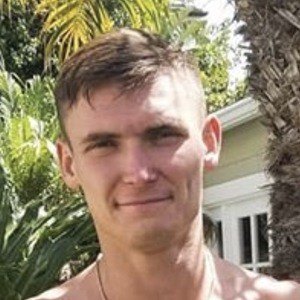 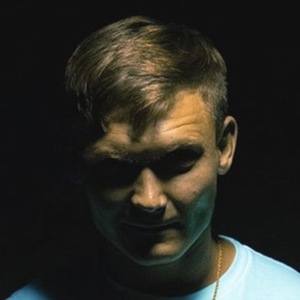 Professional freerunner, parkour athlete and stuntman who is known for posting a variety of his work to his over 340,000 Instagram followers and more than 70,000 YouTube subscribers.

He has won several awards for the sport including the WFPF Pro-AM Championship at Mandalay Bay in 2016.

He's from Uzbekistan and often sights his mom for his inspiration and support in becoming a professional.

He can be seen competing alongside fellow Russian freerunner Alexandr Gisych.

Erik Mukhametshin Is A Member Of