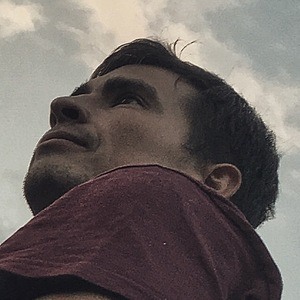 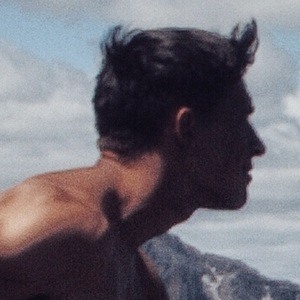 Russian free runner and parkour athlete who rose to fame under the professional alias Shade. He built a fan base by publishing parkour, point of view, and climbing videos to his ShadeZlat YouTube channel.

He began uploading training videos to his channel in late 2008.

In 2012, he tore his achilles, which sidelined him for a year.

Both he and Sébastien Foucan gained popularity as free runners.

Alexandr Gisych Is A Member Of