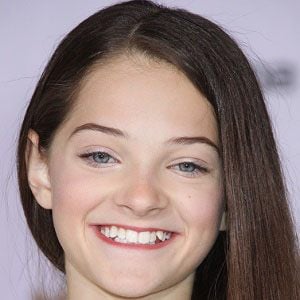 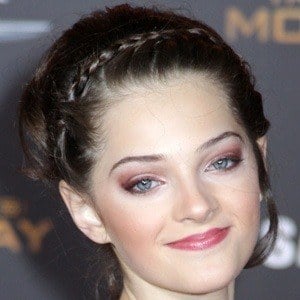 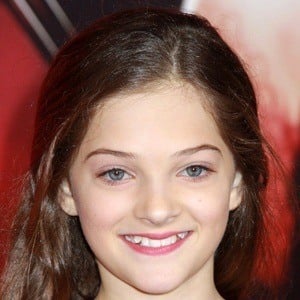 Notable for playing the granddaughter of President Snow in the Mockingjay Part 1 and Catching Fire Hunger Games films. Bierman also played child roles in Dumb and Dumber To and Unnecessary Meanness. She has amassed over 10 acting credits throughout her recent career.

Early in her career, she appeared in an episode of the television series Reed Between the Lines.

She spent her early childhood years in Savannah, Georgia.

She and Ian Nelson both made their big screen debuts in The Hunger Games.

Erika Bierman Is A Member Of