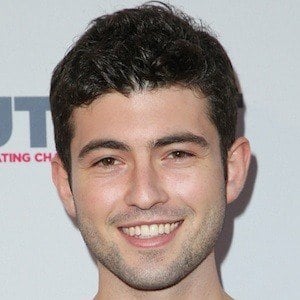 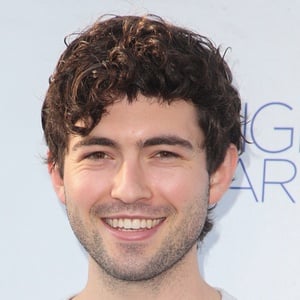 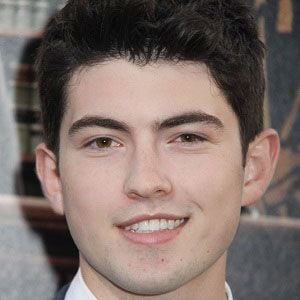 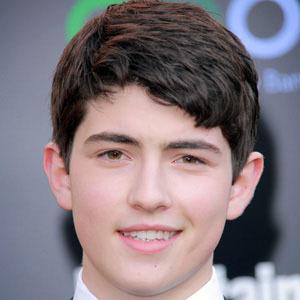 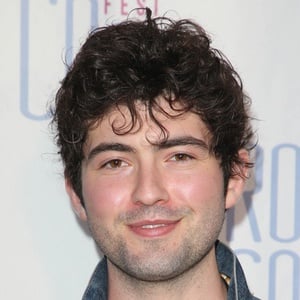 Emerging teen entertainer who made his film debut as the District 3 Tribute Boy in The Hunger Games. He also played Eric in the 2014 film The Judge.

He attended North Carolina's Forsyth Country Day School before winning his role in The Hunger Games in 2012.

He had 2013 film roles in Alone Yet Not Done an Medeas.

He is the son of Mark and Janie Nelson and has three siblings.

He played the young version of Tyler Hoechlin's character on a 2013 episode of MTV's Teen Wolf.

The Best of Me
The Boy Next Door
Summer Night
More