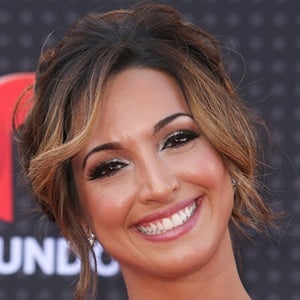 In 2003, she began working for the Venevision network as a production assistant.

She was cast on the soap opera Corazón Valiente in 2012.

She is from Venezuela.

She posed for a photo with popular music performer Maluma in March 2018.

Erika Csiszer Is A Member Of