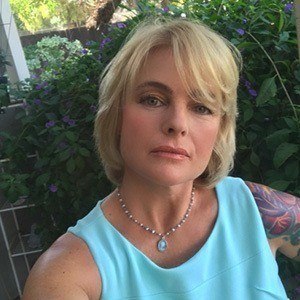 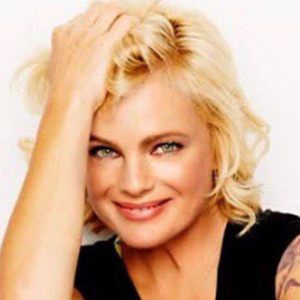 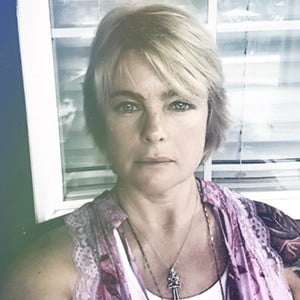 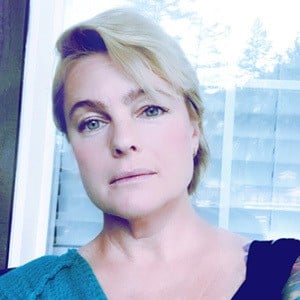 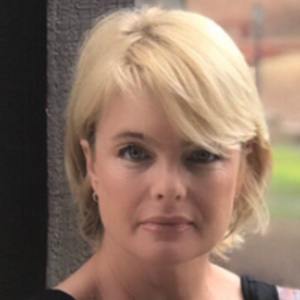 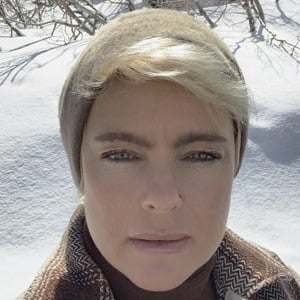 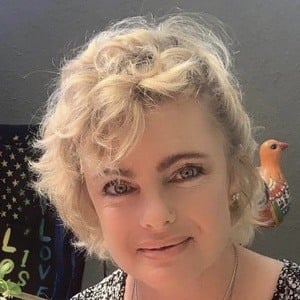 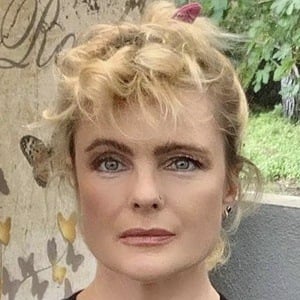 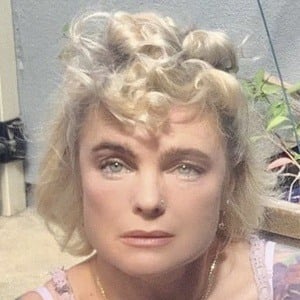 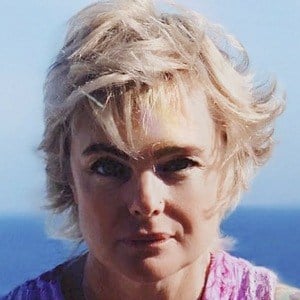 Former model and actress best known for playing Shauni McClain in the television series Baywatch. She also appeared in the films The Blob and The Beverly Hillbillies.

She began as a child actress in a supporting role in the movie E.T.

In the past, she suffered from an eating disorder that made her underweight.

She married and divorced Philip Goglia and has a daughter named Indyanna.

She starred as a young girl in E.T. alongside Drew Barrymore.

Erika Eleniak Is A Member Of