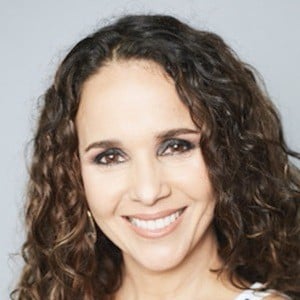 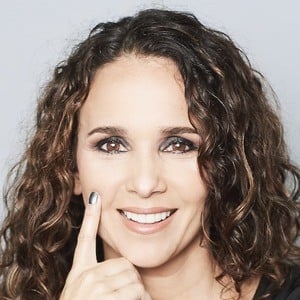 Peruvian actress known for her roles in productions such as The Great Blood, Hunting A Millionaire and Locos De Amor 2. In 2013 she won the musical reality show Your Face Sounds To Me, and 2015 she was a contestant on the dance competition The Great Show. She has 700,000 followers on Instagram.

She graduated from the University of Lima with a degree in communication sciences and studied acting at the Teatro del Sol in 1989.

In 2013 she played Liza Minnelli in the musical the Boy From Oz.

She married screenwriter Aldo Miyashiro in 2005. They have a son, Micael Miyashiro Villalobos.

Erika Villalobos Is A Member Of