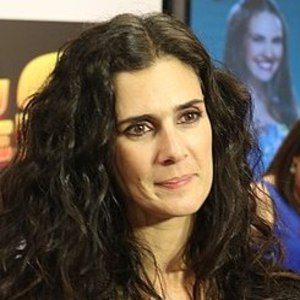 Peruvian actress who has appeared in films such as Margarita and The Vanished Elephant. She played the role of Pamela in the 2007 TV show Mi problema con las mujeres.

One of her earliest roles was as Marcela Aspíllaga in the 1998 TV series Cosas del amor.

She married her husband Frank Pérez-Garland in 2009.

Vanessa Saba Is A Member Of