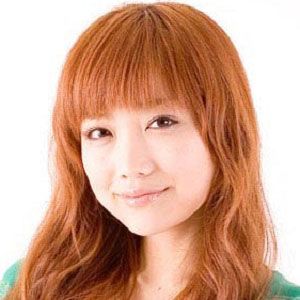 Perhaps most well known for her starring roles in the films Carved (2007) and Cutie Honey (2004), she is also notable for her series regular role on the Japanese drama series Churasan, as well as for her recurring roles on CA to Oyobi!; Kikujiro to Saki; Hatsukoi; and Tokyo Airport Air Traffic Services Department.

She began her acting career in the late 1990s, initially appearing in two episodes each of Bishojo H and LxIxVxE.

In 2008, she received a Yokohama Film Festival Best Actress Award.

She spent her earliest days in Sapporo, Hokkaido, Japan, and the remainder of her childhood in Tokyo.

She and Eita were both in the cast of the 2008 film The Silver Season.

Eriko Sato Is A Member Of