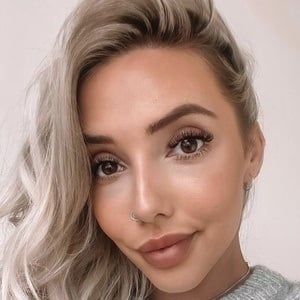 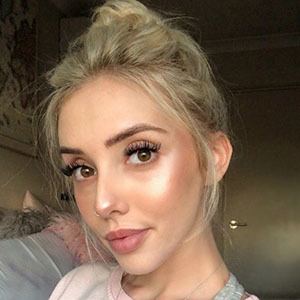 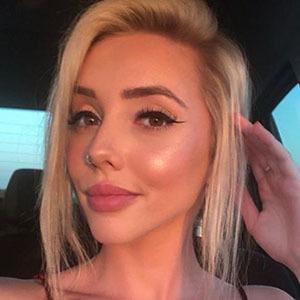 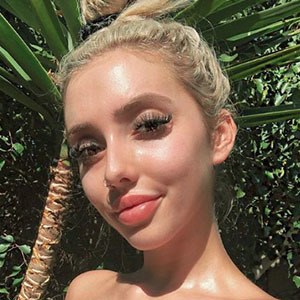 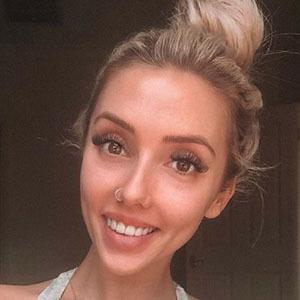 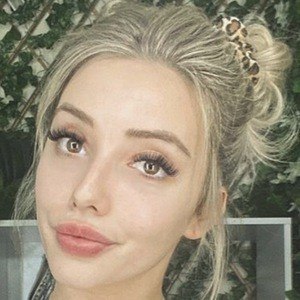 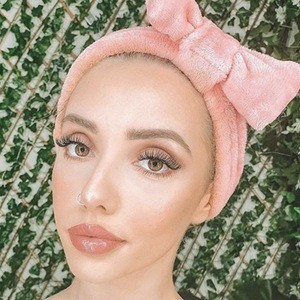 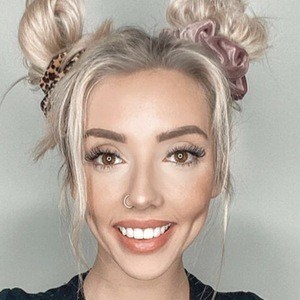 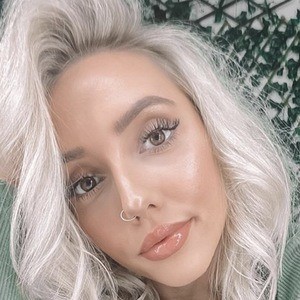 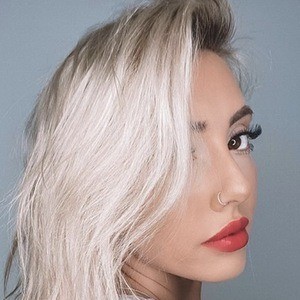 She previously appeared on TV on the series Beauty and the Geek, finishing in second place on the Channel 7 series as well.

Her boyfriend from Love Island was Eden Dally; they eventually parted ways in September 2018.

She and Eden finished just behind Grant Crapp and Tayla Damir for the $50,000 grand prize on Love Island Australia.

Erin Alysha Barnett Is A Member Of