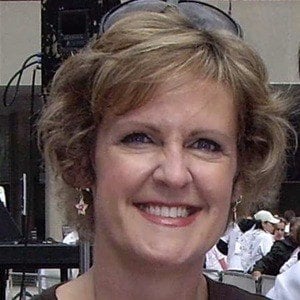 Canadian radio host known for her stints on CHFI in Toronto. Her first run lasted from 1988-2003, hosting with Don Daynard and Bob Magee. After she surprisingly let go in 2003, she was rehired a couple years later.

She attended Loyalist College, where she studied radio broadcasting and worked at a radio station.

Between her stints at CHFI, she hosted a TV show called W Live with Erin Davis and performed in a production of Cinderella.

She had a daughter with husband Rob Whitehead in 1991, but she tragically died in her sleep in 2015.

She worked with Ross Petty during her run on Cinderella.

Erin Davis Is A Member Of