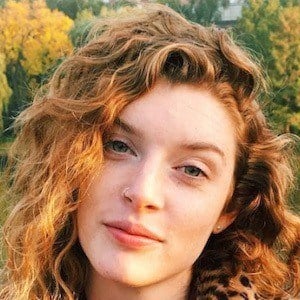 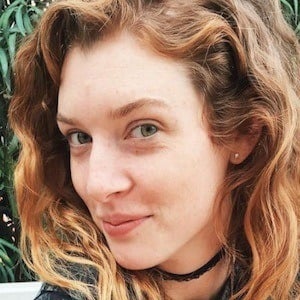 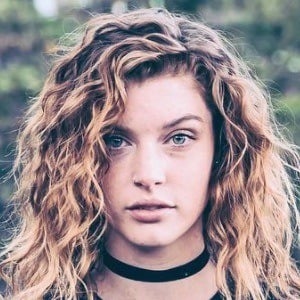 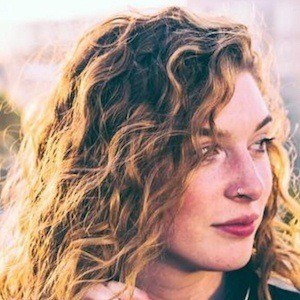 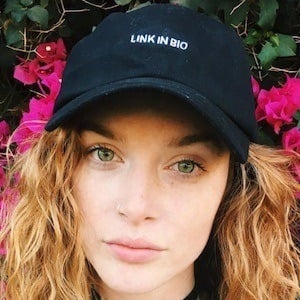 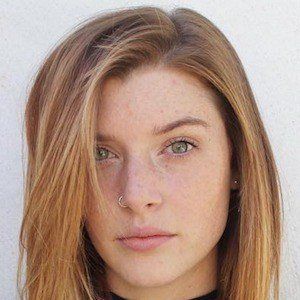 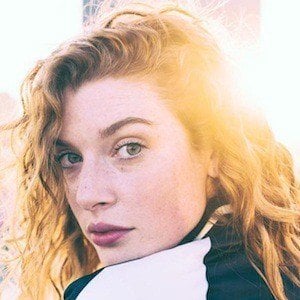 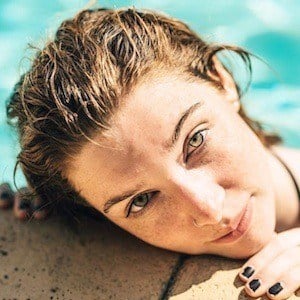 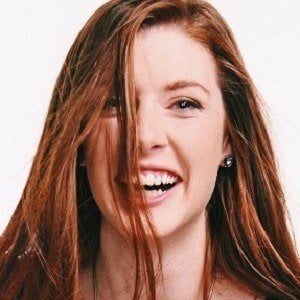 Vine comedian who gained more than 50,000 followers on the six second video app. She and friend Carly Incontro later launched the YouTube series Vining and Driving, where they would interview Vine stars while driving.

In April 2015, she posted one of her most popular Vine videos, titled "truth or dare w/ Carly Incontro , The Gabbie Show , Arielle , J.Cyrus," which earned more than 2 million loops in less than a year.

She has frequently posted photos of her father on her Instagram account. She has been in a relationship with T.J. Petracca, whom she got engaged to in October of 2018. The couple got married in 2020.

Numerous Vine stars have been guests on the Vining and Driving YouTube series including Brandon Calvillo, Harmony Smith, and David Dobrik.

Erin Gilfoy Is A Member Of