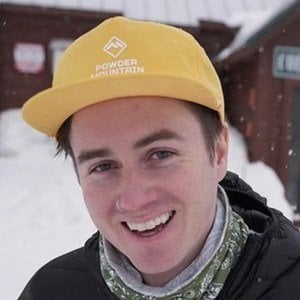 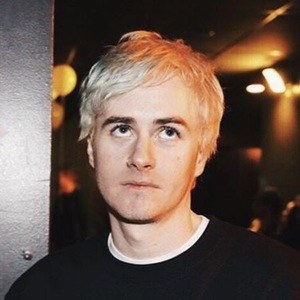 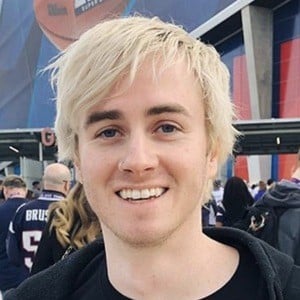 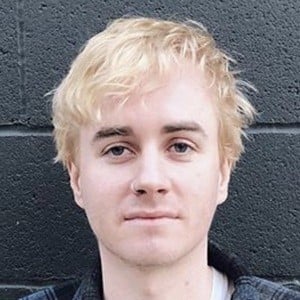 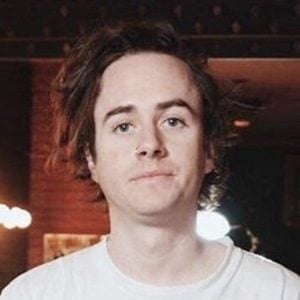 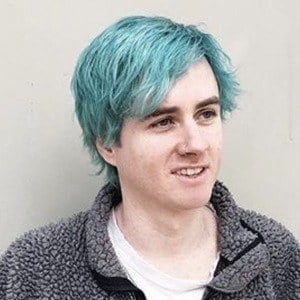 Entertainment digital strategist who specializes in the music industry. He is the co-founder of the Ride or Cry, a digital creative agency that's worked with The Lumineers, Tears for Fears, Dillon Francis, Paramount Pictures and Danger Bird Records.

He graduated from the Berklee College of Music in 2012 with a B.A. in Professional Music.

He's also produced Emo Nite, an event celebrating music of the 90s and 2000s that started in Los Angeles and and now tours nationally.

He's dated comedian Erin Gilfoy and the two are often featured together on his Instagram. They became engaged in October of 2018 and wed in 2020.

He's a huge fan of Chris Carrabba and worked a year to get him booked on Emo Nite.

T.J. Petracca Is A Member Of